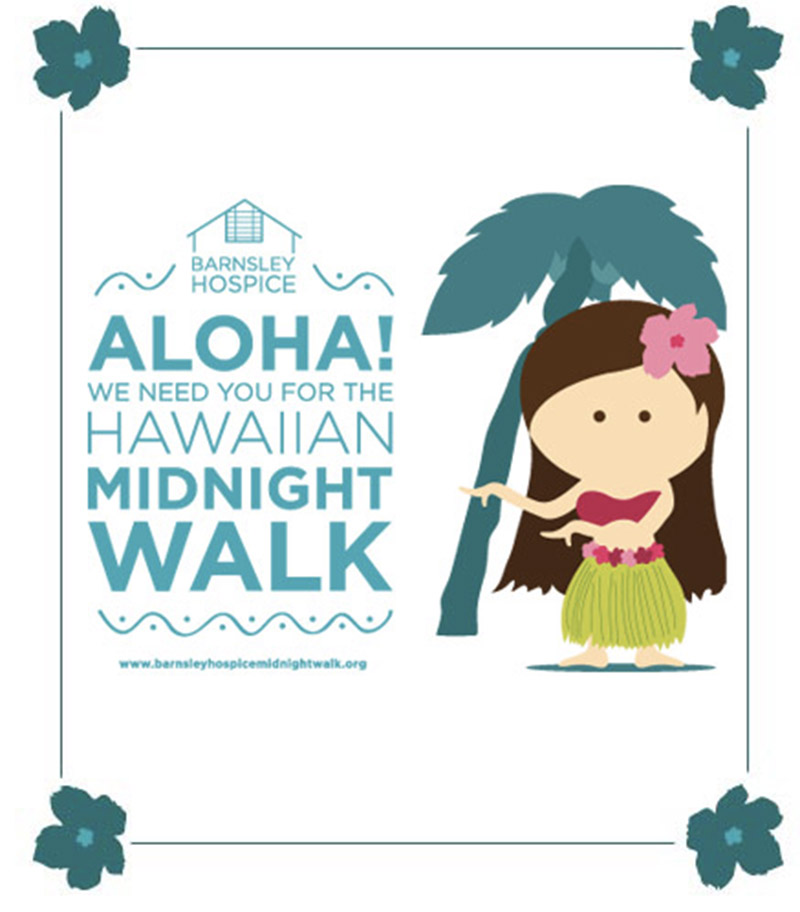 Midnight Walk Called Off Due To Weather

THE CHARITY midnight walk in aid of Barnsley Hospice scheduled to take place tomorrow has been called off due to the weather.

More than 1,000 women have signed up to take part in the night-time charity walk to raise vital funds for Barnsley Hospice.

But the event - which was due to start on Grange Lane on midnight on Saturday - has had to be called off. A spokesman for the Hospice said: "We have not taken this decision lightly but we have decided to postpone this year’s Midnight Walk.

"The site at Grange Lane is currently waterlogged after 48 hours of continual rain. The forecast is dire and it looks as though the rain will continue.

"The air temperature is predicted to be too cold for comfort. The safety of our walkers, volunteers and all involved is of paramount importance."

The hospice says it hopes to reschedule the walk in the near future as it is a valuable fund-raising effort which, last year, raised over £100,000.