Devolution poll set to go ahead 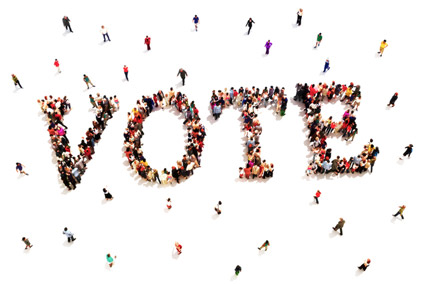 BARNSLEY Council has confirmed that a poll will take place that will ask locals for their views on a devolution deal for Barnsley.

A community poll will be held in December. It will ask every voter in the town to say which devolution proposal they would prefer Barnsley to pursue.

The choices are wider Yorkshire or Sheffield City Region devolution.

“This is a decision that affects our future, and the future of our children. It will bring us benefits for the next 30 years.”

The poll was agreed by Barnsley’s Full Council today. The poll results are not legally binding, but the council says it "will do its best to respect the outcome and make sure that the devolution deal that Barnsley votes for is achieved."

Every voter in Barnsley will receive a voting pack in the first week of December. The pack will give information about both options. People can vote online or by post.