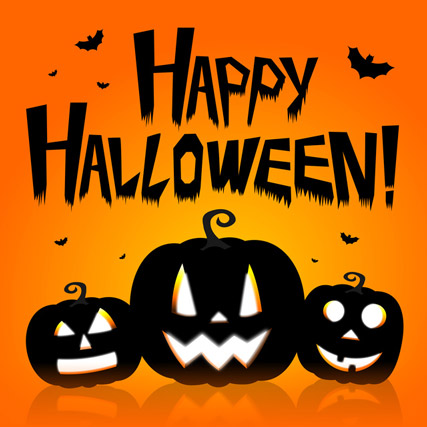 Whether you’re after a dance with a DJ, or a fancy dress competition at The Crown inn, Elsecar, there’s something for you in Barnsley, this Halloween.