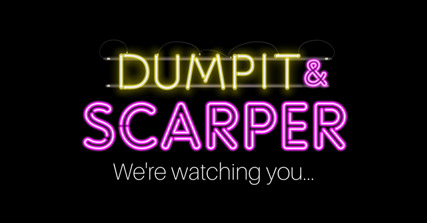 FLY TIPPERS are being warned they could face a fine of up to £50,000 if they're caught dumping waste after the council revealed it has placed covert CCTV cameras across the borough.

As part of its #EverybodyThink campaign to tackle fly tipping, the council is sharing CCTV footage of suspicious behaviour and asking locals for any information that could lead to identifying those responsible.

A series of film clips showing confirmed and suspected fly tipping activity will be posted on the council’s social media channels in the coming weeks.

A spokesperson said: "The footage has been captured on covert cameras which are placed in secret locations across Barnsley. The cameras are discreet enough to go unnoticed and are moved around regularly to prevent theft."

"Together we can work hard to change these patterns of behaviour and help to tackle the problem here in Barnsley. The message is clear – if you see a sign saying CCTV cameras are in operation, you risk getting caught fly tipping and we will investigate.”