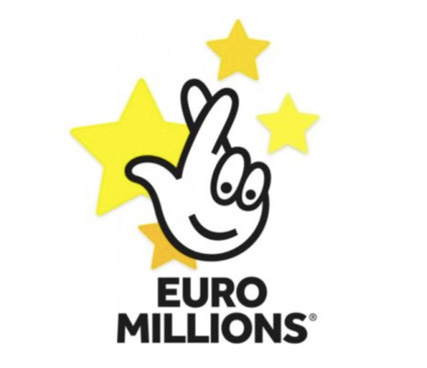 The winning ticket holder - who did not want to be identified except for as 'Mr B from South Yorkshire - has won £128,055.70 after matching the five main numbers and one Lucky Star number in the EuroMillions draw on September 26.

Mr B, who will be buying a new home with the help of his winnings, played EuroMillions through national-lottery.co.uk.

Andy Carter, senior winners' advisor at The National Lottery, said, "Huge congratulations to Mr B for winning this fantastic prize without even touching a ticket. After a few simple clicks he has become over one hundred thousand pounds better off."