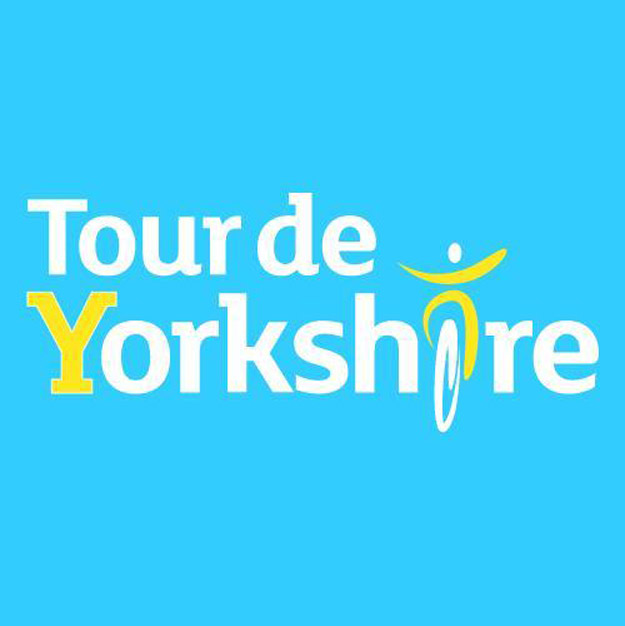 BARNSLEY has been named as one of the eight host locations for next year's Tour de Yorkshire.

The locations were unveiled today for the newly expanded fourth edition of the race.

This year's race passed through Penistone and Fox Valley was a finish location for one of the stages - but next year will be the first time Barnsley itself has been a host town.

The newly expanded four-day men’s race will take place from Thursday 3 to Sunday May 6.

Coun Roy Miller, Cabinet Spokesperson for Place, said: “We’re delighted to host part of this thrilling race which has become firmly established as a fantastic event for Barnsley and Yorkshire.

"People came out in their thousands to enjoy this year’s race and next year’s will be even better. Cycling is popular across our borough; we’re lucky to have many cycle routes and beautiful scenery. It promises to be a fantastic event for people of all ages, showcasing everything that is brilliant about Barnsley.”

The full 2018 race route will be unveiled on Tuesday December 5 – this announcement will include exact start and finish locations and the distance and profile of each stage.