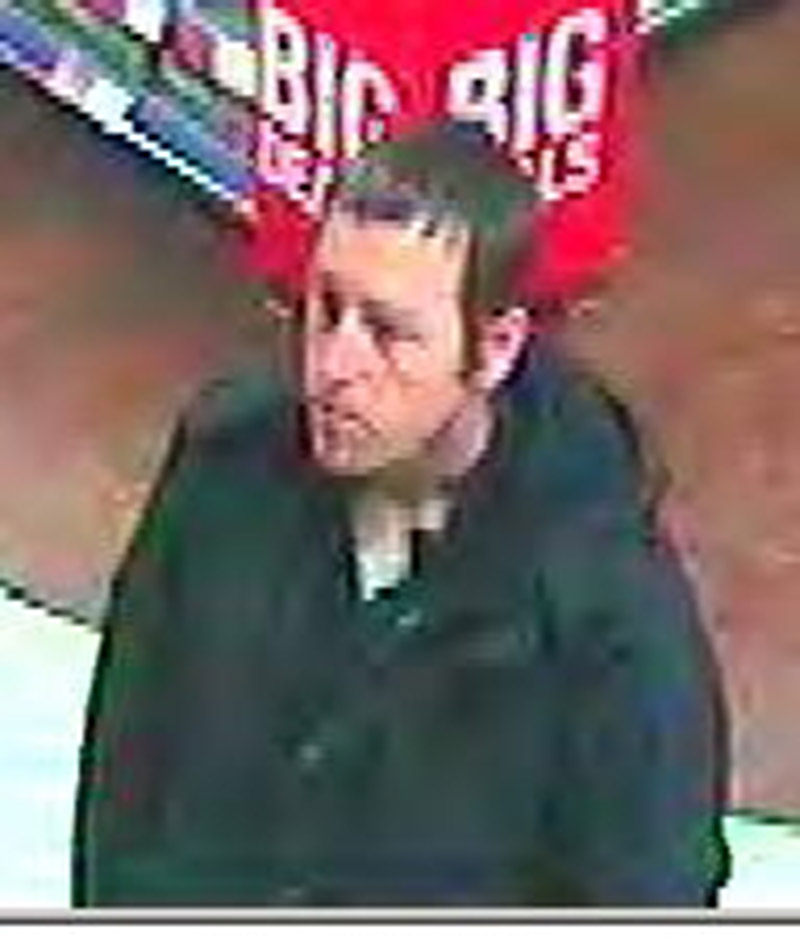 POLICE have released CCTV footage of two men they are trying to trace after a spate of thefts from supermarkets in Royston.

They want to speak to the men about two thefts that happened last month. The first - at 2.30pm on May 18 - happened at the Co-Op on High Street.

The two men entered separately and left without paying for bottles of alcohol, razor blades and meat products that they had hidden underneath their clothes.

The second incident was at 4.45pm on 20 May at Sainsbury’s Local, Midland Road, where the two men again left without paying for meat products and jars of coffee.

Anyone with any information is urged to contact South Yorkshire Police on 101 quoting incident number 690 of the 18 May 2012.