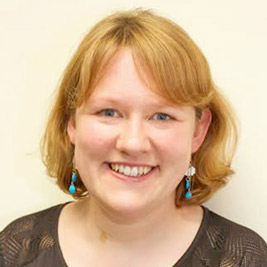 A BARNSLEY doctor has been nominated as one of the most 'outstanding people in the world' by a top organisation.

Dr Selina Wray has been nominated as one of 20 finalists in the running to be part of The JCI Ten Outstanding Young Persons of the World - a program which honours ten outstanding people under the age of 40 each year.

Dr Wray is in the running as she has dedicated her career in science to research on neurodegenerative diseases such as dementia, which effects more than 850,000 people in the UK alone.

She's also an ambassador for the Barnsley Independent Alzheimer’s and Dementia Support charity (BIADS), formed to provide support for those with any form of dementia, their families and their friends.

The top 20 finalists will be shortened to the final ten honorees by the JCI final judging panel and also by an online vote.

Click here to visit the finalists page and to vote.