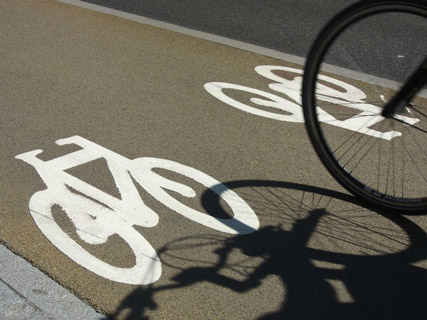 PCSOs in Barnsley are part of a new initiative that will see officers riding bikes while recording footage of cyclists in order to protect them from motorists the roads.

Officers will then review the footage and any motorists found to be driving too closely to the cyclists will be subject to follow-up investigation.

Inspector Craig Clifton said: "Following concerns raised by several of our county's cycling groups and feedback from cyclists in South Yorkshire, we will now roll out a Safe Pass initiative.

"This is as a direct result of the public's feedback and we hope this demonstrates that we do listen to your concerns and will act to address the issues you raise.

"We are in the early stages of introducing this scheme in our force area, so it will be subject to review.

"We will also continue to investigate allegations of careless driving locally which are brought to our attention."