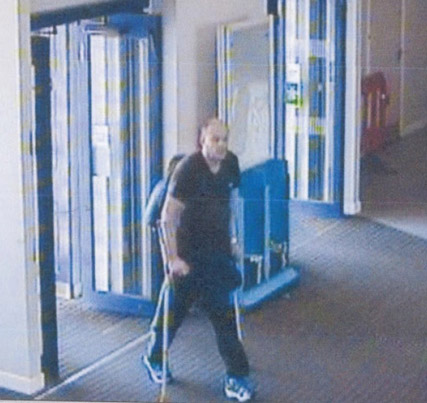 POLICE who are growing increasingly concerned for the welfare of a missing Barnsley man have released CCTV showing his last known location.

Steven Jackson, 50, had last been seen in Wombwell at around 9am on Sunday, July 16.

This is the last sighting of Steven and police believe while he still may be in Scotland, he could be attempting to make his way back to Barnsley as he has connections in the Silkstone, Penistone and Ingbirchworth.

Officers are concerned for his health and wellbeing, and would ask anyone who believes they may have seen Steven to please call police.