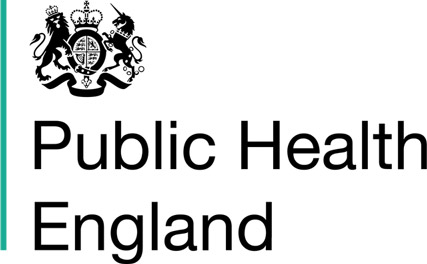 SEVEN drug deaths in Barnsley are being investigated by Public Health England.

It is believed that heroin contaminated with fentanyl and carfentanyl could be responsible for the deaths in April.

Fentanyl is an anaesthesia used to help prevent pain and is 100 times more potent than street heroin, while carfentanyl is stronger than fentanyl and is used on animals.

A number of other deaths across Yorkshire and are being looked at for possible links.

Rosanna O’Connor, Director of Drugs, Alcohol and Tobacco for Public Health England said: "There have been a number of recent deaths involving fentanyl, primarily in Yorkshire and the Humber and cases are now emerging in other parts of the country, which we are investigating.

“Fentanyl and, in particular carfentanyl, are so strong that small amounts can cause overdose.

"In April we issued a national drugs alert to warn medical and emergency and drugs services of the need to be vigilant.

“We are using our networks to lead further investigations, working closely with coroners, the police, drug testing labs and local drug services to get more information on confirmed and suspected cases.

“Plans are also in place for a scaled-up response pending our investigations. This includes ensuring sufficient stocks of naloxone to treat overdoses.”