Man named by police as investigation into death continues 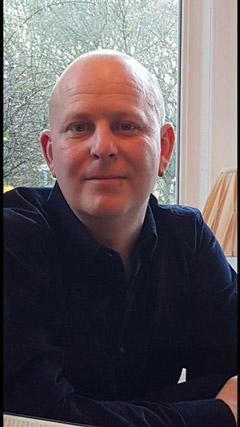 POLICE have named the man who died following a fight outside a Worsbrough home at the weekend.

42-year-old Shaun Ian Mason was taken to hospital after sustaining a serious head injury following the altercation outside a house on Manor Court, Genn Lane.

He sadly died in hospital on Sunday (June 18).

“We have a team of officers working to establish the exact circumstances surrounding his death and we are continuing to support to his family.“We remain keen to hear from anyone who was in the area on Saturday evening and who knows anything about what happened.