Alhambra cinema to have more screens 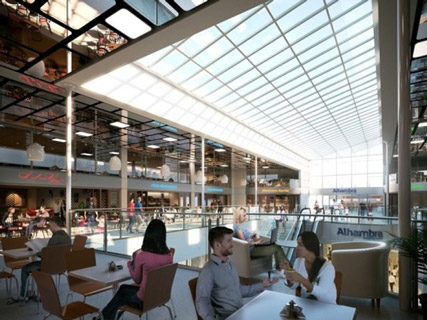 PLANS to increase the number of screens for a rooftop cinema at the Alhambra have been given the go ahead.

Empire Cinemas, the largest independently owned cinema operator in the UK, confirmed last May that it would be opening the multiplex cinema at the shopping centre.

Original proposals approved three years ago were for a nine-screen multiplex but Empire wants ten screens to be able to seat up to 1,244 cinema-goers, featuring its large screen format known as IMPACT.

Alister Thompson, from the Alhambra’s London-based owners BMO Real Estate Partners, put a request in to Barnsley Council ‘s planning department to amend those original proposals and increase the number of screens from nine to ten.

This was approved by council officials last Monday.