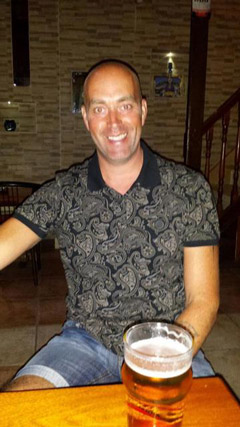 POLICE are appealing for witnesses after a cyclist died following a collison during the Tour de Yorkshire.

David Mark Worthington, 51, was involved in a collision with a Scania green and yellow coach in Finkley Street Lane, at the junction with Plank Gate, Wortley.

Mr Worthington, from Pontefract, was taken to hospital with serious injuries but sadly died six days later on Saturday (May 6).

He was taking part in the Sportive event of the Tour De Yorkshire prior to the collision.