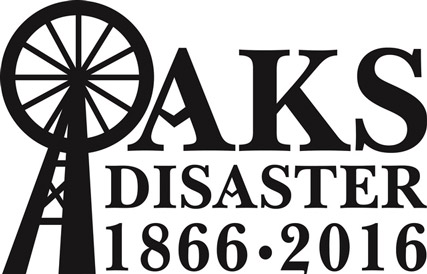 THE memorial to the Oaks Colliery Disaster will be officially unveiled at a special ceremony next weekend.

The statue - the creation of local sculptor Graham Ibbeson - will be unveiled on Sunday, May 7 on Church Street in the town centre.

It follows over 18 months of fundraising to pay for the statue - which honours the 361 men and boys that lost their lives in The Oaks disaster of 1866 - the worst in England's history.

As part of the day, there will be a free premier of a film about the mining industry - "Black Snow" - at Parkway Cinema between 11am-12pm.

Following that, groups will gather at Mandela Gardens for a march through to Church Street at 12.30pm.

The unveling of the memorial -including speeches and wreath laying will take place at 1.15pm.