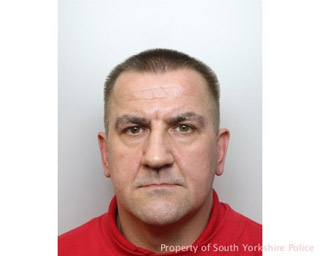 POLICE are hunting for a man wanted in connection with immigration offences who they believe could be anywhere in South Yorkshire.

Robert Stanislaw Flaczynski, 42, may have been in Rotherham at the end of March but police say he could have travelled elsewhere in South Yorkshire.

Officers are keen to hear from anyone who may know where Robert is, or may have seen him in the last couple of weeks and can help police trace his movements.