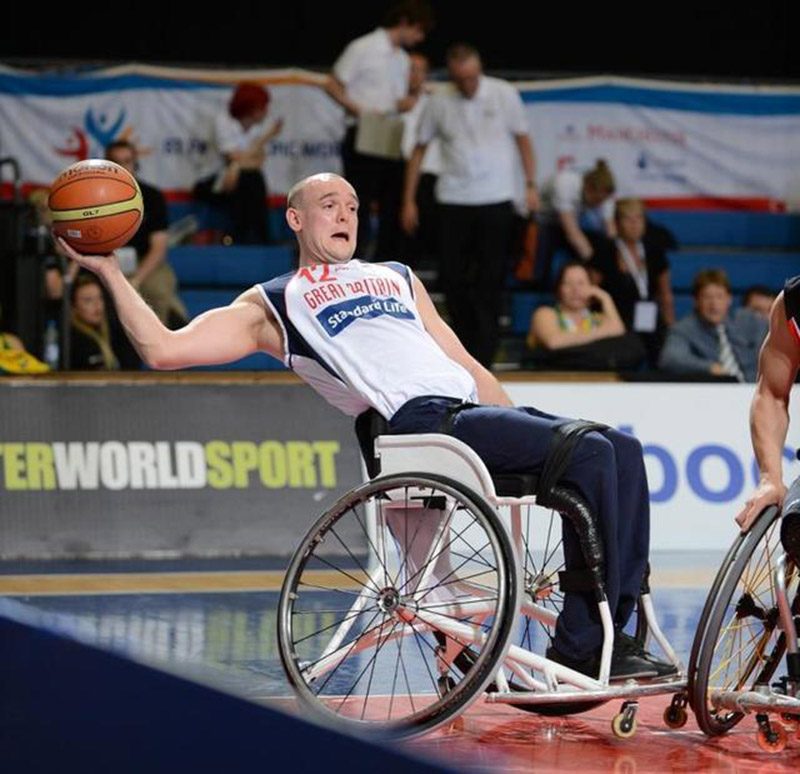 A BARNSLEY athlete who became wheelchair bound after a motorbike accident has been selected to represent the UK in the Olympics.

Ian Sagar, from Hoyland, had a motorcycle accident in 1999, when he was 17, which resulted in a spinal cord injury. He now plays wheelchair basketball for Toledo in Spain andlearned about the sport while working as a salesman for a wheelchair company, but started playing seriously when he joined the Sheffield Steelers aged 23. His national debut came in 2009 when he was part of the Great Britain squad at the World Cup. Ian said: "The Paralympic Games is the biggest tournament you’re ever going to compete in, and a home Paralympic Games has got to be the pinnacle of your career. We've started our preparation. We’re aiming high and we’re trying to live up to our potential." Michael Dugher, the MP for Barnsley East, has written to congratulate him on the achievement. He said: “This is brilliant news for Barnsley. We are so proud of Ian and I am sure the whole borough will be thrilled at Ian's fantastic achievement. As well as offering my congratulations, like other local people I will be glued to the TV cheering him on.”