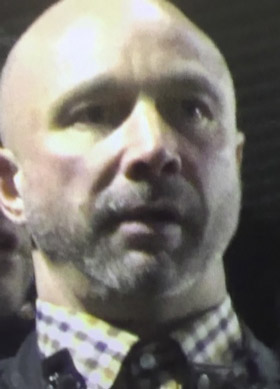 POLICE investigating crowd trouble at the game between Barnsley and Leeds at Oakwell last month have released an image of a man they want to speak to.

Officers are continuing to investigate the incident, working closely with the both clubs and British Transport Police.

Anyone who believes they may know the identity of the man or who has any further information is asked to please make contact on 101, or anonymously via Crimestoppers on 0800 555111, quoting incident number 336 of January 21 2017.