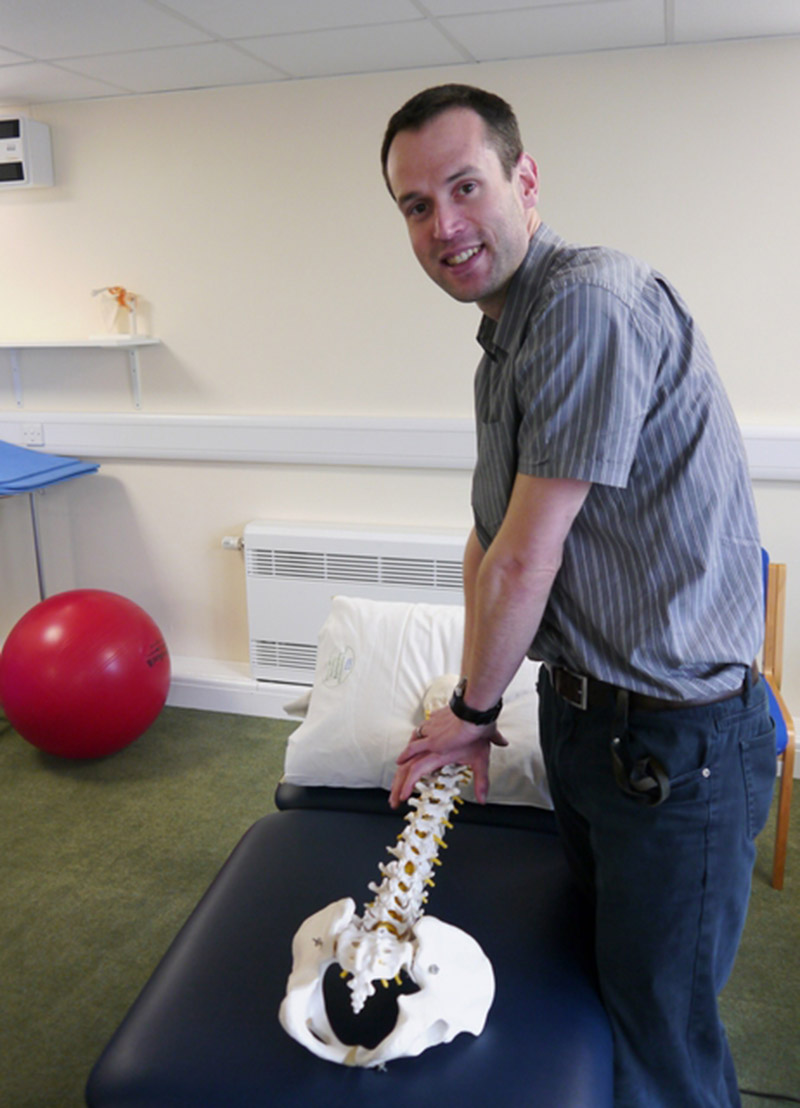 A SERVICE designed to reduce the number of sick days taken by staff is in the running for a national award. South West Yorkshire Partnership NHS Foundation Trust launched a fast track physiotherapy service after it emerged that the biggest problem with staff health was musculoskeletal disorders. The fast track service treats injuries - even sprains and strains - to cut the number of sick days taken by staff. It is estimated to have saved over £185,982 in five months that would have normally been taken in sick days. Dave Nolan, occupational health physiotherapist, said: “Once the physio service was up and running there was no shortage of users, with ten per cent of our workforce accessing it within the first ten months. “Not only does the service help to speed up recovery, but our team can suggest exercises and healthier ways of working too, to help prevent a recurrence of the problem – every bit as important as the initial treatment." The HPMA Excellence Awards will be held at the end of June.