Man has sentence extended after throwing faeces at prison officer 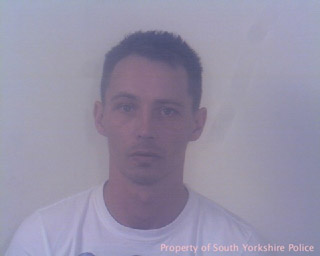 A BARNSLEY man has had his prison sentence extended after he threw faeces in a prison officer's face.

He was sentenced to a further 23 weeks in prison, added to his current nine year sentence for an aggravated burglary in 2014.