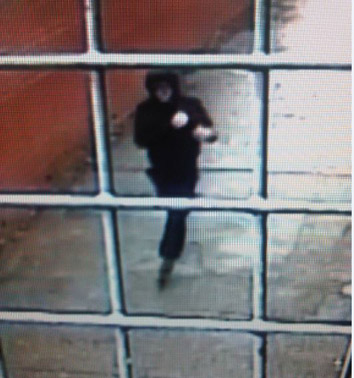 POLICE are trying to trace a man wanted in connection with a theft in Barnsley, in which a pensioner had her handbag stolen.

The theft took place at 1.15pm on Friday January 6, when a 67-year-old woman was walking along Market Street in Goldthorpe..

A man grabbed her handbag before making off towards Jackson Street and Kelly Street.

The man has been described as being of a medium height, a slim build and to have been wearing a dark hooded top and dark tracksuit bottoms.

The 67-year-old was not hurt in the robbery but there was a quantity of cash in her handbag that was taken.

Police are asking for anyone with any information about the incident, to contact them on 101 quoting incident number 505 of January 6.