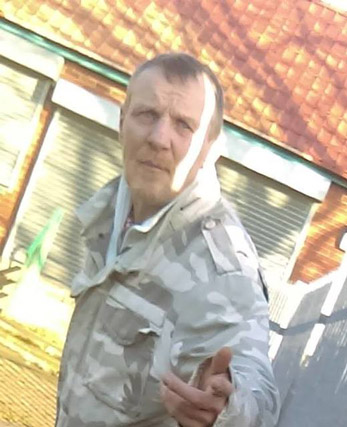 POLICE have released CCTV of a man they would like to speak to after a dog attacked a man in Worsbrough Dale, causing injuries to his face and hands.

The incident happened at around 12.10pm on Boxing Day, after the 36-year-old man was out walking with his child and their dog in Worsbrough Dale Park on the High Street.

It is believed an unknown man walking with his dog approached, letting the dog off the lead before it attacked.

Police have been unable to identify the dog and its owner, and would like to speak to the man pictured as he may hold vital information.

Anyone with further information should call 101 or email enquiries@southyorks.pnn.police.uk quoting crime reference number B/139132/2016.