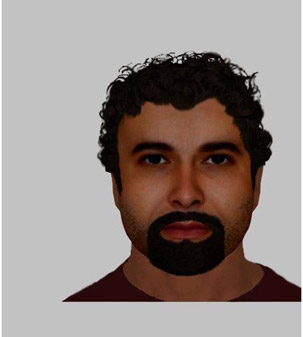 POLICE have released an e-fit of a man wanted over an assault in Royston, in which the victim suffered a head injury.

The assault happened around 1.30am on New Year's day.

A 50-year-old man was walking down Chantry Grove, Royston, when he was assaulted by a man who had been walking on the same street with a larger group of men.

The 50-year-old suffered a head injury in the attack.

The man has been described as a white, in his late twenties, around 5ft 6incs tall, of a stocky build, dark curly hair, a goatee style beard and to have been wearing a burgundy coloured t-shirt.

Anyone with further information about the incident should contact police on 101 quoting crime reference number B/3051/2017.