Man banned from driving after acting illegally as taxi service 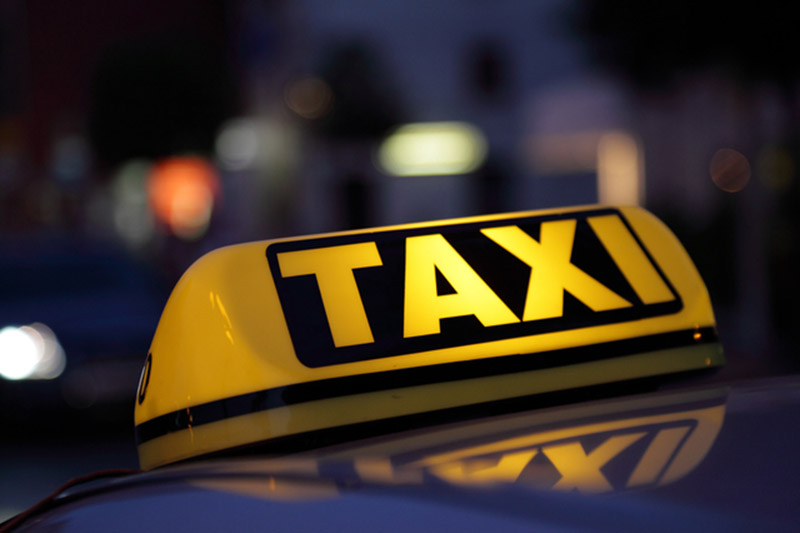 A BARNSLEY man has been banned from driving after illegally acting as a taxi service.

Carl Wilkinson, 32, of Cover Drive, pleaded guilty at Barnsley Magistrates' Court to the charge of acting illegally as a Hackney carriage and private hire driver after it was proved he had been driving both vehicles without the correct licence.

The offences were brought to light after Mr Wilkinson was detected by a speed camera whilst driving his taxi in June 2016.

After notification from the police, an investigation was carried out by Barnsley Council during which it was found that Wilkinson's license had been revoked back in September 2013, due to an accumulation of penalty points on his DVLA driving licence and a false declaration about speeding points on his taxi renewal application form.

Mr Wilkinson was fined a total of £330 for both offences and received 18 penalty points, resulting in immediate disqualification from driving for a minimum of six months.