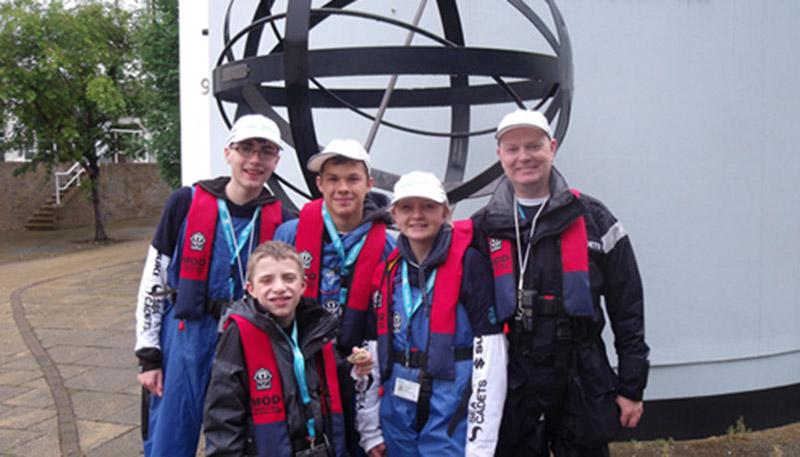 SEA Cadets from Barnsley were among those leading HM The Queen's barge down the Thames for the Diamond Jubilee.

Cadets trained hard for the event as they were one of the main focal points in the procession of over 1,000 vessels.

Youngsters aged 12-16 were part of a 55-strong team of sea cadet boats from all over the country, each carrying a flag to represent a commonwealth nation.

The Barnsley crew flew the national flag of Gambia as they sailed in a diamond formation on an 11km route from Wandsworth to Greenwich.

Sea Cadets Captain Mark Windsor RN, said: "This is a great honour, not least as HM The Queen is our patron but it also offers our cadets an incredible opportunity to be part of history."