Cannon Hall to be transformed 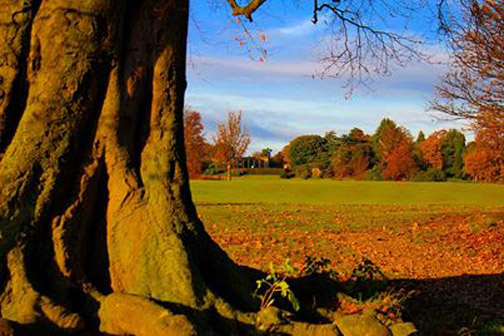 BIG changes are coming to the grounds at Cannon Hall thanks to a lottery grant worth nearly £3m.

The 70 acres of park and gardens surrounding the historic hall in Cawthorne will be transformed using £2,925,200 secured from the Heritage Lottery Fund and Big Lottery Fund’s Parks for People programme.

The money will be used to restore and repair original features, some of which have never been seen by the public, with the aim of placing the visitor attraction firmly on the tourist map.

An intact ice house built in the 1700s will be revealed and a two-acre area of woodland behind the walled garden will be cleared and opened up for educational tours and activities.

The lakes of the park will be dredged and restored, improving their appearance and water quality and supporting biodiversity.

New paths will be created around the site, allowing wheelchair access to areas such as the lakeside, and an adventure trail will run through the wooded area from the deer shelter to the museum.

The gardener’s cottage will be restored to create a base for volunteer activities and a ‘midden’, an early example of an outside toilet, will also be revealed.

Work will begin in early 2017, with completion scheduled for Early 2020.