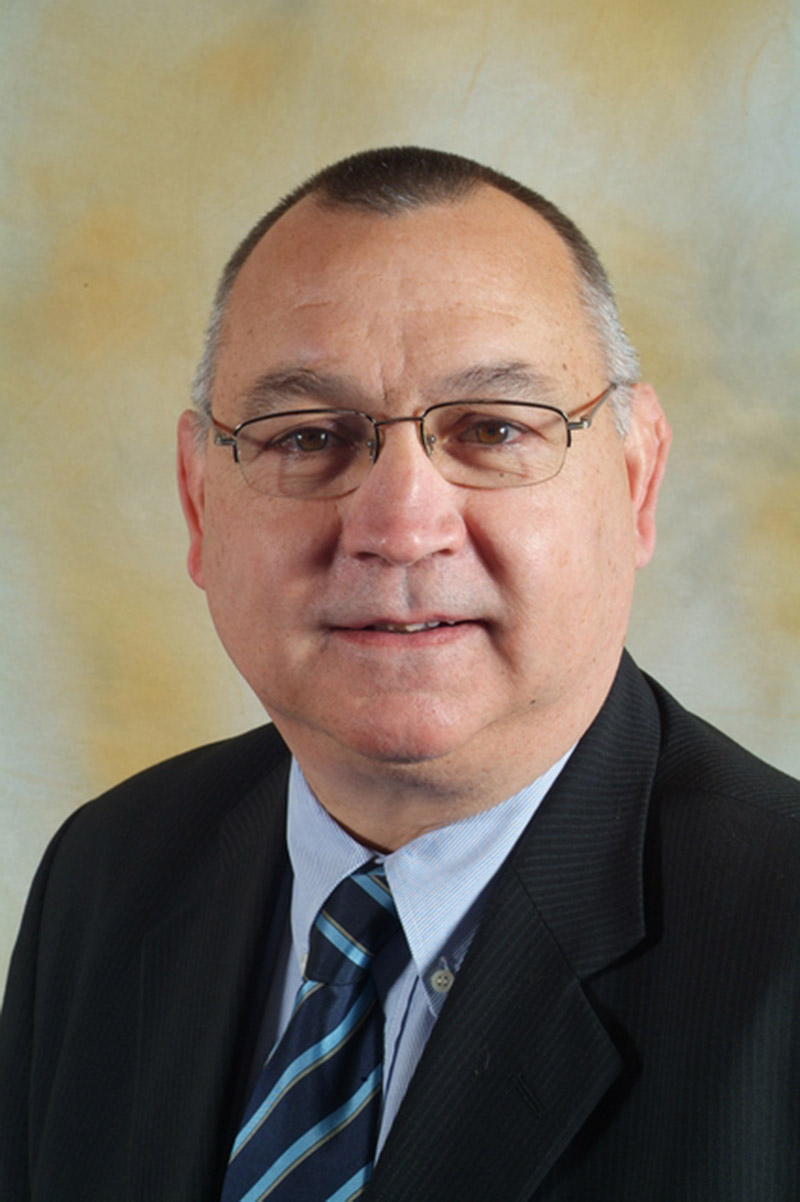 TWO women have been fined after they paid a 'man in a van' to dispose of their rubbish - and it ended up dumped.

The women appeared before Barnsley Magistrates Court on May 31. Adele Sleight, 35, of Milgate Street, Royston, plead guilty after she gave her household rubbish to three men in a blue transit van. It ended up dumped on farmland in Little Houghton. Ms Sleight was ordered to be subject of a conditional discharge for 12 months, and had to pay £220 to Barnsley Council - £120 compensation for the cost of clearing up the waste, and £100 towards the prosecution costs. Kerry Neal, 31, of Victoria Street, Golthorpe, also pleaded guilty to the same offence after council investigators received a report of rubbish being dumped at the rear of Main Street in Goldthorpe. Evidence found within the waste lead to Ms Neal’s then home address on Main Street. She had given her waste to a man to take away for her, but hadn’t checked if he was licensed to carry and dispose of her waste correctly. She was ordered a Conditional Discharge for 12 months, and has to pay £200 towards the council’s costs. Coun Roy Miller (pictured), said: “It is a criminal offence to give your waste away to someone without making reasonable checks to ensure they are authorised to take it away. Often waste taken by unlicensed people is fly tipped and householders can be held to account for this, as well as those who commit the fly tipping. “Householders must be very careful about who they give their waste to, and should always make sure that the person has a waste carriers license. They should keep a record of the license number, and make sure they get a receipt showing what was taken. If possible they should also try to record the registration number of the vehicle that takes their waste away. “These residents gave their waste in good faith, thinking it would be disposed of properly, they did not expect it to be fly tipped, and did not expect Council investigators to come to their door.” Barnsley Council will prosecute anyone found to have fly tipped waste and can also prosecute residents if they give their waste away to someone who then dumps it, without making the appropriate checks.