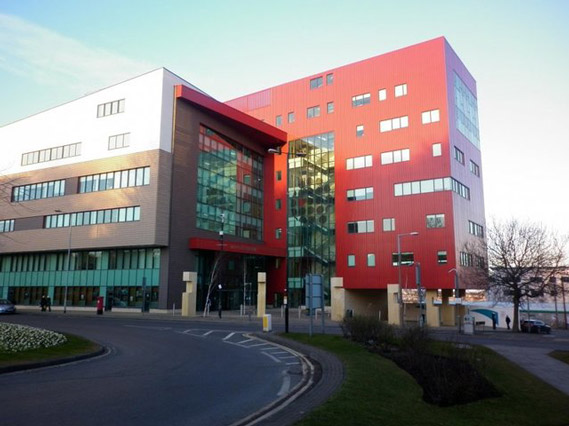 Barnsley College’s board of governors agreed back in the summer to proceed with the recommendations - but the plans now look to have failed.

Under the plans the two colleges would have retained their own identities but the administration behind the scenes would be shared by a single body and overseen by a single principal, who would also be chief executive.