Barnsley woman issues warning after being targeted by phone scam 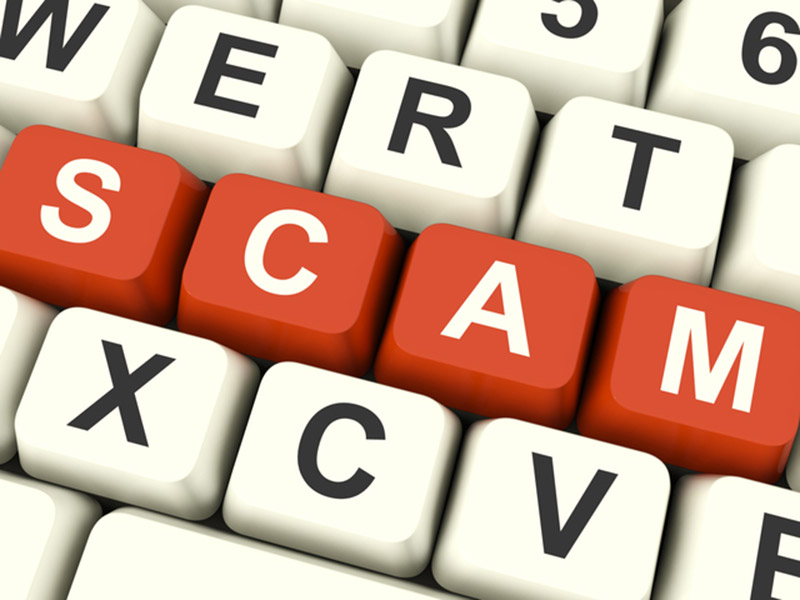 A BARNSLEY woman has issued a warning after being targeted by a phone scam aimed at the elderly.

Samantha Boardman says she received a voicemail from someone posing as HMRC earlier today (November 18), claiming a lawsuit had been filed against her.

The bogus caller then asked Samantha to dial another number in order to speak to a case officer.

However, quick thinking Samantha Google searched the call after suspecting its legitimacy - and discovered it's a well known scam that usually targets the elderly.

She said: "I had a message on my house phone from someone saying they were from HMRC.

"It went on to say that they are filing a lawsuit against me.

"Obviously this is a scam but don't think a lot of people are aware and when I have Googled it, it says it's targeting older people. I wanted to make people aware and so that elderly people won't fall for it."