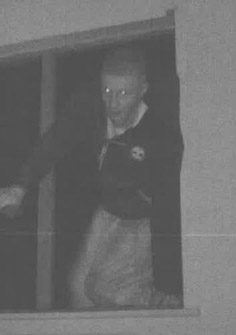 POLICE have released CCTV of a man they would like to speak to in relation to a burglary in Barnsley.

Between 7pm on Thursday October 20 and 12pm on Saturday October 22, the thief is reported to have forced entry to a property in Welland Crescent, Elsecar, causing damage to a window before stealing a number of tools.

Officers believe the man pictured could help with their investigation and are appealing for anyone who recognises him to get in touch.

Anyone with further information should 101 or email enquiries@southyorks.pnn.police.uk quoting incident number 926 of 22 October 2016.