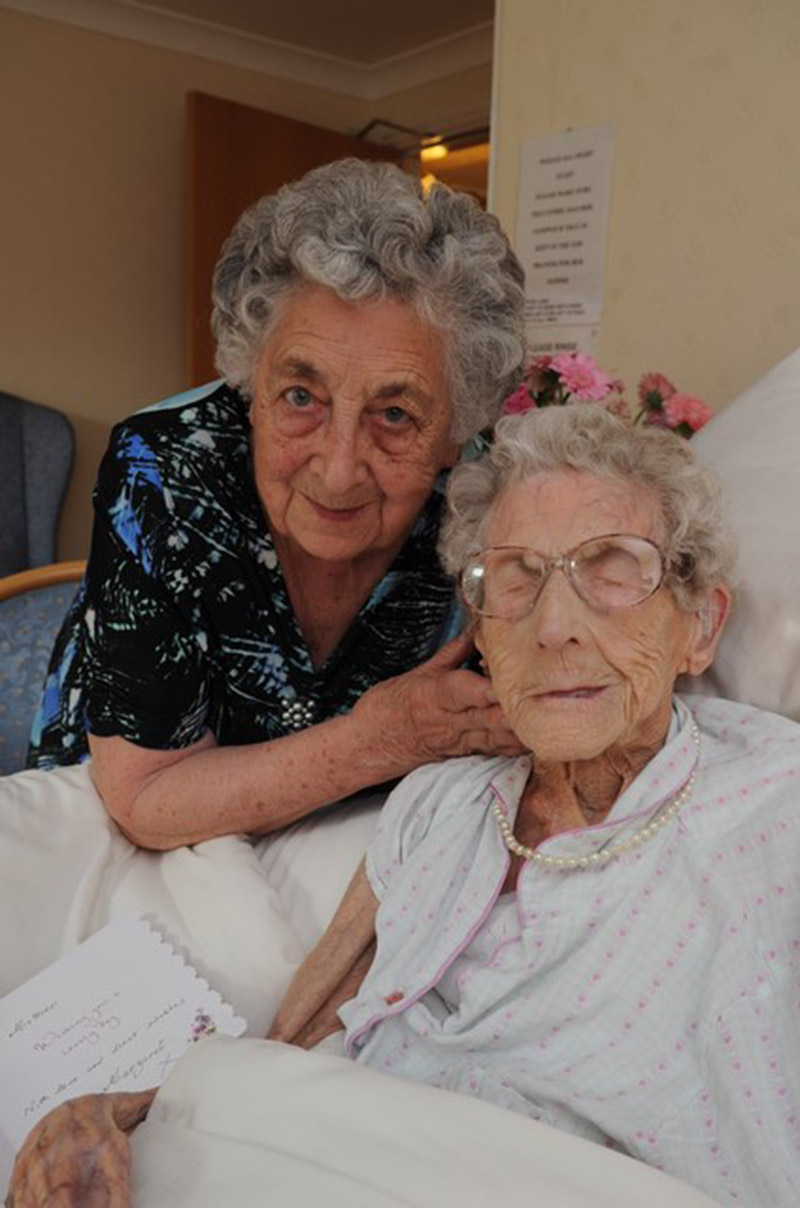 BRITAIN'S second oldest resident celebrated her 112th birthday with a cup of tea and a slice of cake last week.

Ethel Lang was born in 1900 in Worsbrough Dale and has since seen six monarchs and 22 Prime Ministers come and go.

She was the youngest daughter of Charles and Sarah Lancaster when Queen Victoria was on the throne and the Marquis of Salisbury was Prime Minister.

She went to St Thomas's church school and was sometimes pulled out of class by her teacher, who made the most of her nimble fingers.

"I used to sew for her, I think I was a favourite with her," she said. "She used to let me go upstairs into her room and gave me her sewing to do."

Ethel left school when she was 13 to go and work at Sugden's shirt factory. She married William Lang, a young plumber and only son of Barnsley councillor Thomas Lang, at St Mary's church in 1922. They had their only child Margaret, now 88, the following year.

She remembers when there was no electricity in her home and the street lights were lit by a gas man who went back to turn them off in the morning.

She lived in Monk Bretton and was fond of dancing until she broke her hip when she was 98.

Ethel, who has been a widow for 20 years, was living independently until she was 105 when she moved into Water Royd House in Gilroyd.

She still takes part in a singsong and has enjoyed regular ice-creams in the warm weather.