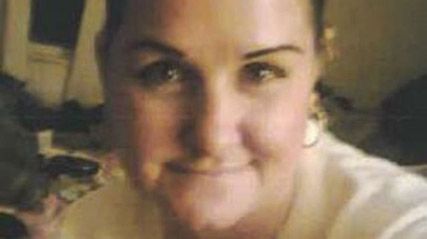 A BARNSLEY man has appeared in court charged with murder after the body of a woman was found in Goldthorpe last month.

The body of Lucy Jones, 35 was found in West Street on October 8.

A post-mortem examination revealed the cause of death was a result of multiple injuries from a prolonged attack, South Yorkshire Police said.

Liam Harry Fletcher, of Elizabeth Street, Goldthorpe, has been remanded in custody to appear at Sheffield Crown Court on 27 March.