Person dead after being struck by a train 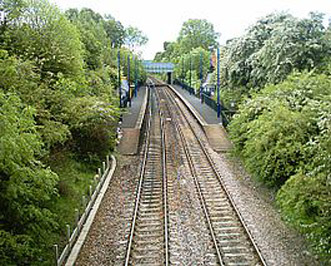 BRITISH Transport Police were called to an area near Barnsley station shortly before 10.30am on Wednesday, 26 October, following reports of a person being struck by a train.

Officers attended along with colleagues from Yorkshire Ambulance Service but sadly a person was pronounced dead at the scene.

The incident is not being treated as suspicious and officers are working to identify the person and inform their family.