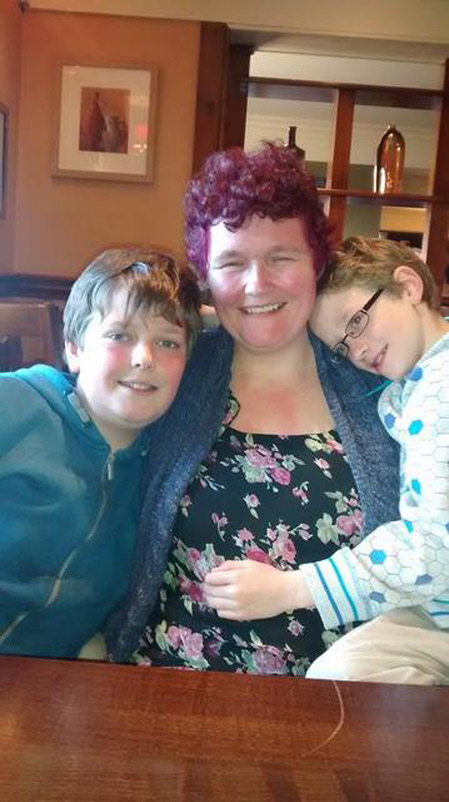 A SHORT story written by Milly Johnson to raise money for a mum whose sons tragically died in a house fire has raised over £8,500.

Barnsley author Milly penned the book to raise money for Claire Throssell, whose sons Jack and Paul were killed by their father in 2014.

Milly announced on her website last night that the story, The Barn on Half Moon Hill, has raised £8580.64.

Milly added: "Every six months, whatever the book has raised will go directly to Claire and as the book will be soon in audio, in a bundle with 3 of my other books, I will make sure that there is a contribution from that also. So thank you so much everyone for buying it. Please help me spread the word."