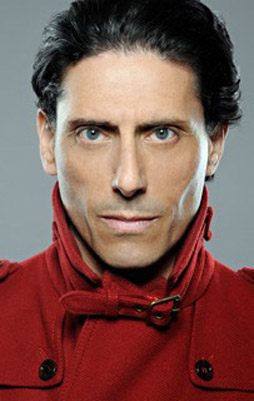 A BARNSLEY man who is a former panellist on a BBC quiz show has been arrested on suspicion of murder.

CJ de Mooi, a former panellist on the BBC quiz show Eggheads, was detained under his real name, Joseph Connagh, at Heathrow Airport on Wednesday.

The 46-year-old, who is originally from Barnsley, is wanted over an alleged killing in the Netherlands and will appear at Westminster Magistrates' Court on Thursday.