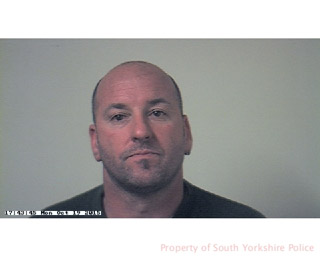 A man who abused two young girls over a six year period has begun serving a 26-year sentence after pleading guilty to 26 charges, including rape and sexual activity with a child.

Terry Gibbons, 44, of Kingsway, Thurnscoe, was sentenced at Sheffield Crown Court on Wednesday after pleading guilty at an earlier hearing.

Detective Constable Jo Chambers, the officer in charge of the investigation, said: “Gibbons groomed, coerced, threatened and persistently sexually assaulted and raped the two girls, who were both under the age of 16.