A MAN'S body was found in Thurnscoe this morning, police have confirmed.

Officers were called to Thurnscoe Park off the High Street at about 9.05am this morning (Friday August 26) following concerns for a man who was found collapsed in the area.

The man, believed to be in his 80s, was taken to hospital but pronounced dead shortly after.

There are not believed to be any suspicious circumstances surrounding his death. 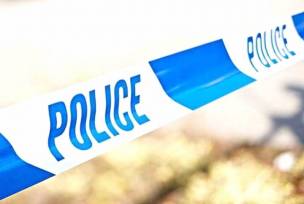