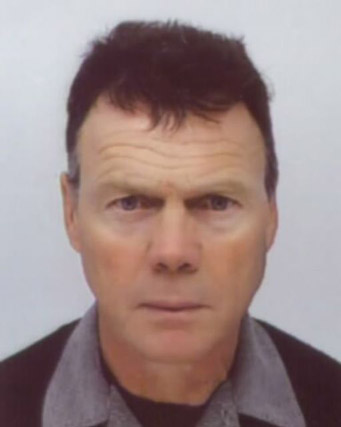 Barnsley man ordered to pay over £100,000 under Proceeds of Crime Act

A BARNSLEY man who illegally imported cigarettes and tobacco into the UK has been ordered to pay over £100,000 under the Proceeds of Crime Act.

Anthony Kevin Eden, 64, of Meyrick Drive, Darton, was caught when police investigating a burglary at his home found 77,000 cigarettes and 111kg tobacco, on which the duty - over £36,000 - had not been paid.

Eden, who was jailed for 18 months in June last year for tax evasion, told South Yorkshire Police he had been looking after the tobacco for someone else, but refused to say who.

Two years earlier, Eden and his wife, Molly, were caught trying to bring 12.5kg of non-duty paid hand-rolling tobacco through Manchester Airport, and were issued with a warning letter advising them of the consequences of illegally importing tobacco.

During a hearing at Leeds Magistrates Court last week, an order for the forfeiture of £10,080.00 seized from Eden's home was made, and a confiscation order for £95,000 was made under Proceeds of Crime Act.

Eden was given three months to pay the money, or face extra time in prison.