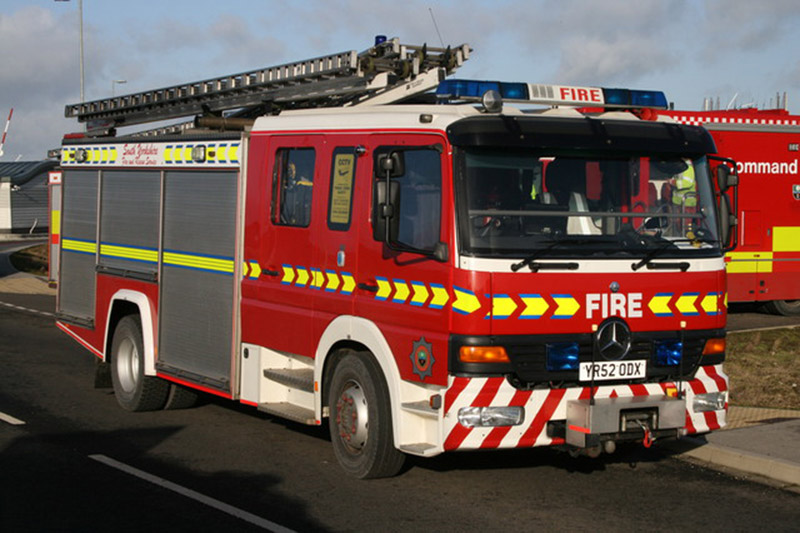 TWO people were sent to hospital after a barbecue fire spread - damaging two sheds and a garage in Kendray.

Firefighters were called to a house on Gerald Walk at 5pm on Tuesday after the barbecue burned out of control and spread to nearby areas.

Firefighters wearing breathing apparatus used a hose reel to put the fire out.

A man in his 20s suffered slight smoke inhalation, while a pregnant woman also in her 20s went to hospital as a precaution.

A spokesman said: "We are reminding residents who are planning a barbecue to take some basic steps - site it on a flat surface well away from trees, shrubs and grassland, never use petrol or paraffin on a barbecue, only recognised lighters and starter fuels and make sure the coals have properly cooled before disposal."