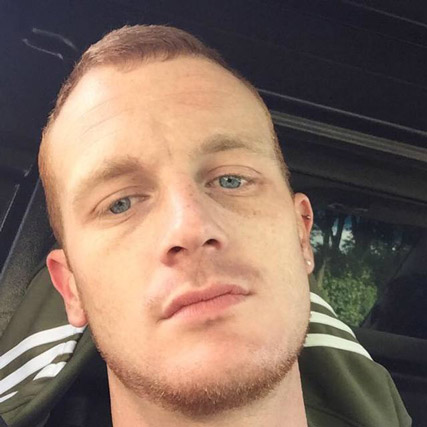 TWO generous locals have organised separate charity walks for Macmillan Cancer Support in memory of family members who have died of cancer.

Louise Farrow's walk, which will be Disney themed, will start at the Alhambra and finish in Wakefield town centre.

The walk, which will take place on August 29, is in memory of several of Louise's family members who have died battling the disease, including her Grandad Ray, Nannan Charlotte, Aunty Janet and Uncle Derek.

Louise, who has organised the walk alongside her friend Ebony, hopes to raise £1000, with £500 going to Macmillan, and the other half to Weston Park Hospital.

Meanwhile, Luke Hudson aims to raise £250 for Macmillan in memory of his father.

Luke will complete an epic 20 mile walk for the charity, and has organised a cake sale to run alongside the challenge, which he'll complete with buddies David Aspinall and Lewis Hardman.

Luke's challenge will take place on October 1, and will start from his home address of Pagnall Avenue in Thurnscoe, before he heads to Barnsley town centre and eventually back at Thurnscoe.