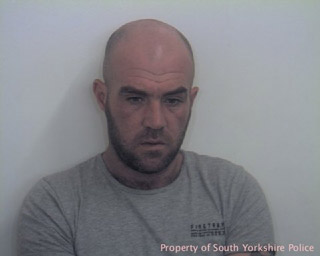 A MAN has been jailed for 12 years for raping two women, including one from Barnsley.

He was charged with four counts of rape against his two victims, one from Barnsley and one from Sheffield, who cannot be named for legal reasons.

The court heard how both women were subjected to abuse and violence at Ray’s hands.

A jury took less than an hour to unanimously find Ray guilty of all four counts of rape.