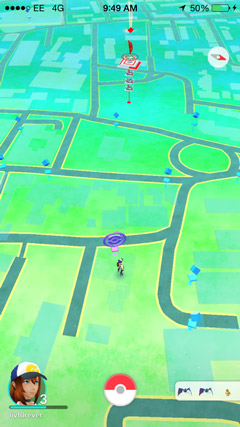 NSPCC hits out at Pokemon Go

THE NSPCC has hit out at Pokemon Go, warning parents that kids playing the game could be targeted by criminals.

The charity said it is concerned that “basic safety standards appear to have been overlooked”, and that there had been “troubling reports” of children being thrown into “dangerous situations” since the app's launch.

The NSPCC also claims that the exploration nature of the game could be exploited by criminals.

There have already been reports in America of players being targeted by armed robbers.

“It would have been better if they had taken time to reflect on these and put their young users first.

"Pokemon Go is setting a precedent as the most successful reality game app on the market. It’s very disappointing that child safety isn’t at its heart."