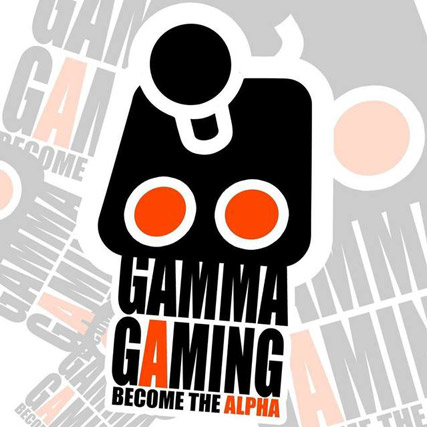 A BARNSLEY man who set up a community gaming group has appealed for help after having thousands of pounds worth of equipment stolen.

Josh Slack, from Darfield, set up Gamma Gaming last year as a group where people of all ages could enjoy playing video games.

Josh received a £2,000 grant from Enterprising Young People to set up the community, and quickly planned a series of gaming events.

However, after a successful start, Josh says that around two thirds of the group's equipment was stolen - and police say it will be difficult to find the culprit.

Therefore, Josh has taken matters into his own hands, starting a gofundme page to try and raise funds to buy more equipment.

He said: "I've used my student loan and whatever else I could get my hands on to replace what I could, but it's just not enough.

"The money we're trying to raise is to erase the damage caused and it's not just me that suffers, but the people I were trying to help bring together.

"I'm not claiming to change the world, but we really did make a difference to people's lives."

Visit https://www.gofundme.com/gammagaminguk to read Josh's full story and to donate.