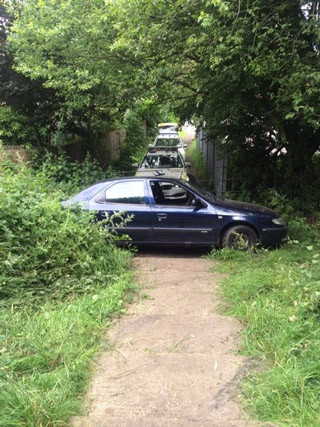 Driver without licence caught by police

A MAN who has been banned from driving four times was caught driving without a licence in Kendray yesterday.

The man, who was chased by police, was caught by South Yorkshire Police’s dog Harvey after fleeing the car on foot.

The driver was arrested and was found to have been disqualified four times. He also had no insurance.