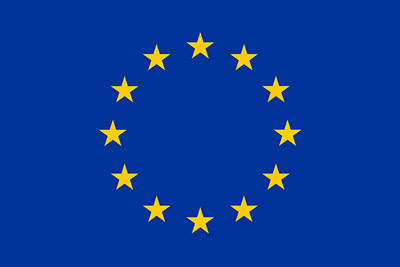 BARNSLEY joined the UK in voting out of the European Union.

The referendum turnout in the whole of the UK was 71.8 per cent - with more than 30 million people voting - the highest turnout at a UK-wide vote since 1992.

The Prime Minister, David Cameron, will resign following the decision.

A new PM will be in place by October.