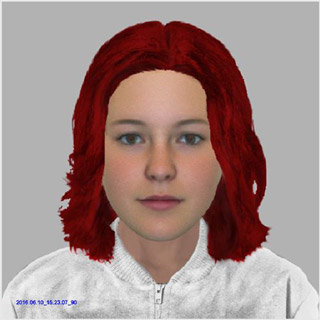 POLICE are hunting for a teenage girl who attempted to rob a shop in Royston whilst wielding a knife.

The incident happened at about 7.30pm on Tuesday, June 7 when the girl, described as having shoulder length red hair, walked into an off licence in Station Road, Royston.

The girl demanded cash from the till before she fled the shop empty handed when she was challenged by a staff member.

It is believed that the girl was carrying a knife, although no one was injured during the incident.

The girl is described as aged between 16-18, of slim build and was wearing an off-white long sleeved top with tight, light grey trousers.

She was also wearing a white head scarf.

Police have now released an e-fit image and are asking for the public's help to identify the girl.

Information can also be given to Crimestoppers anonymously by calling 0800 555111.