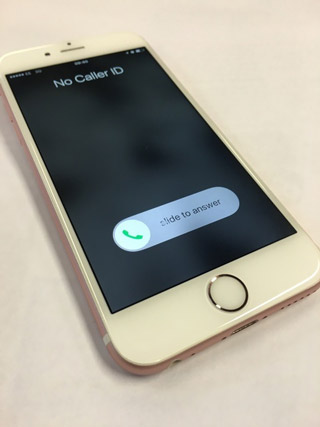 VODAFONE customers are being urged to check their phone bills after thousands of complaints about issues including overcharging.

MoneySavingExpert.com says there have potentially been 'systematic' failings at the phone company which could affect nearly all of its 20 million customers.

Problems also include payments being taken even after a customer has cancelled, and credit agencies wrongly being told customers have missed payments.

Vodafone is now the most complained about phone network - with three times as many complaints as any other network, according to regulator Ofcom.

Vodafone says the recent issues relate to moving its billing services to a "state-of-the-art" system.