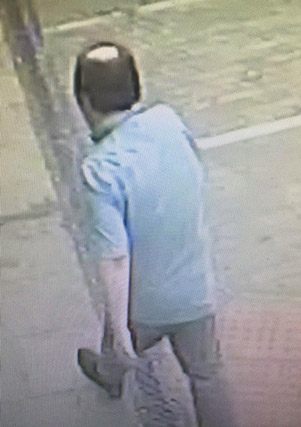 POLICE investigating the sexual assault of a 13-year-old girl in Barnsley have released an image of a man they would like to speak to.

Officers are asking for anyone who thinks his appearance looks familiar to come forward.

At around 8pm on Saturday May 7, the girl was at Barnsley Interchange when she was approached by a man she didn't know.

The man is alleged to have sexually assaulted her and when she got onto the bus, he is understood to have also got on the bus with her where he continued to make inappropriate comments.

When the girl got off the bus, she alerted her family who called police at around 8.55pm that evening.

Police are keen to hear from anyone who may have witnessed the incident at the interchange or on the bus.

Anyone with further information should call 101 or email enquiries@southyorks.pnn.police.uk quoting incident number 1129 of 7 May 2016.