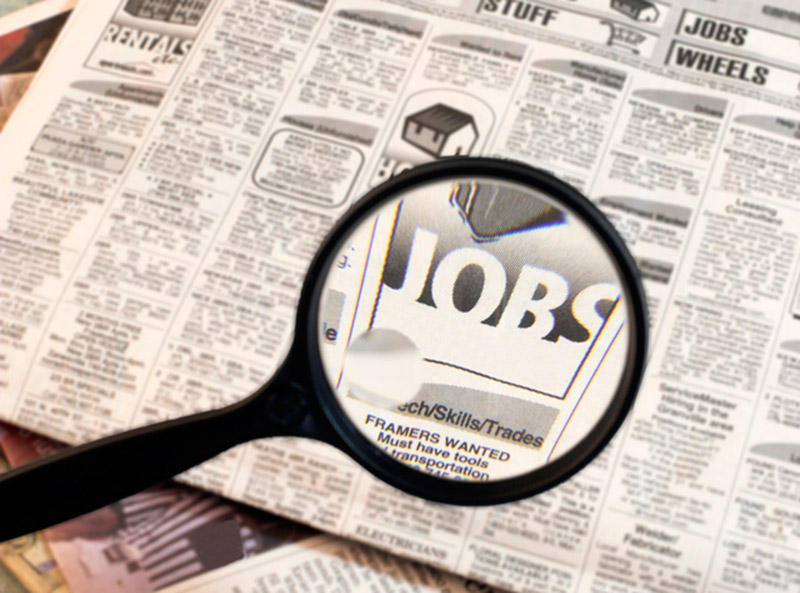 THE number of Barnsley people claiming unemployment benefits has fallen again according to new figures.

Overall, 3,530 people claimed job seekers’ allowance or universal credit in April this year, which was a fall of 12 per cent on the same month last year, and a drop of 52 per cent since the same month in 2010.

Nigel Coleman from the Job Centre said: “Barnsley’s figures are just phenomenal, and again Barnsley finds itself ahead of the game when compared to the other three boroughs in South Yorkshire.”