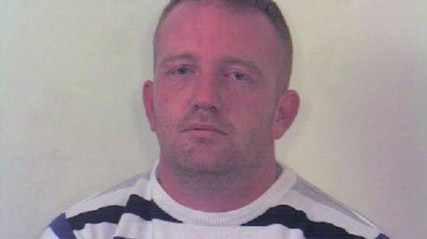 A WANTED runaway criminal who evaded police for months has been found in Barnsley.

Shaun Chamberlain, 30, was located and arrested by officers at a property on Wingfield Road in Athersley, Barnsley, in the early hours of this morning (Saturday, 21 May).

Chamberlain, from Bolton-on-Dearne, was charged with a robbery in Mexborough, Doncaster, in September 2015, however he failed to appear at Sheffield Crown Court in March this year and was sentenced, in his absence, to four years in prison.

He had evaded police for a number of months until he was located this morning.

In addition to the four years for robbery, at the sentencing in March, it was also made clear that when he was arrested and brought back before the courts, he was likely to receive an additional sentence for his failure to appear.

Officers have thanked the public for their help and support with the appeals issued over recent months in a bid to locate Chamberlain.